Koufonisia is the place where time stops. It stops counting and "bows" to the majesty of the sea and the natural beauty. In this way at least the visitors characterize their experience in Koufonisia, as they constitute the place where relaxation and tranquility are key features.

Koufonisia consists of two islets, Ano and Kato Koufonisi, and belong to the complex of the Small Eastern Cyclades. They are separated from each other by a narrow strait 200 m wide. Geographically, they are found at 3 n.m. southeast of Naxos and west of Amorgos. They belong to the homonymous community, which includes in addition to the two Koufonisia and the island of Keros, as well as several smaller islets around the main islands. Keros, which is inextricably linked to their name, is a small uninhabited island, but it hosts important findings of Cycladic culture. 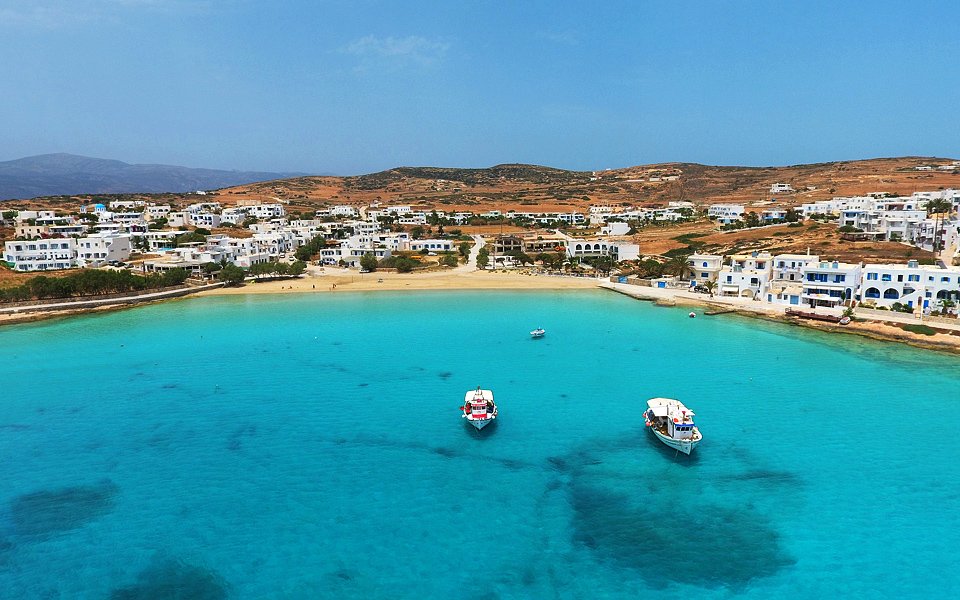 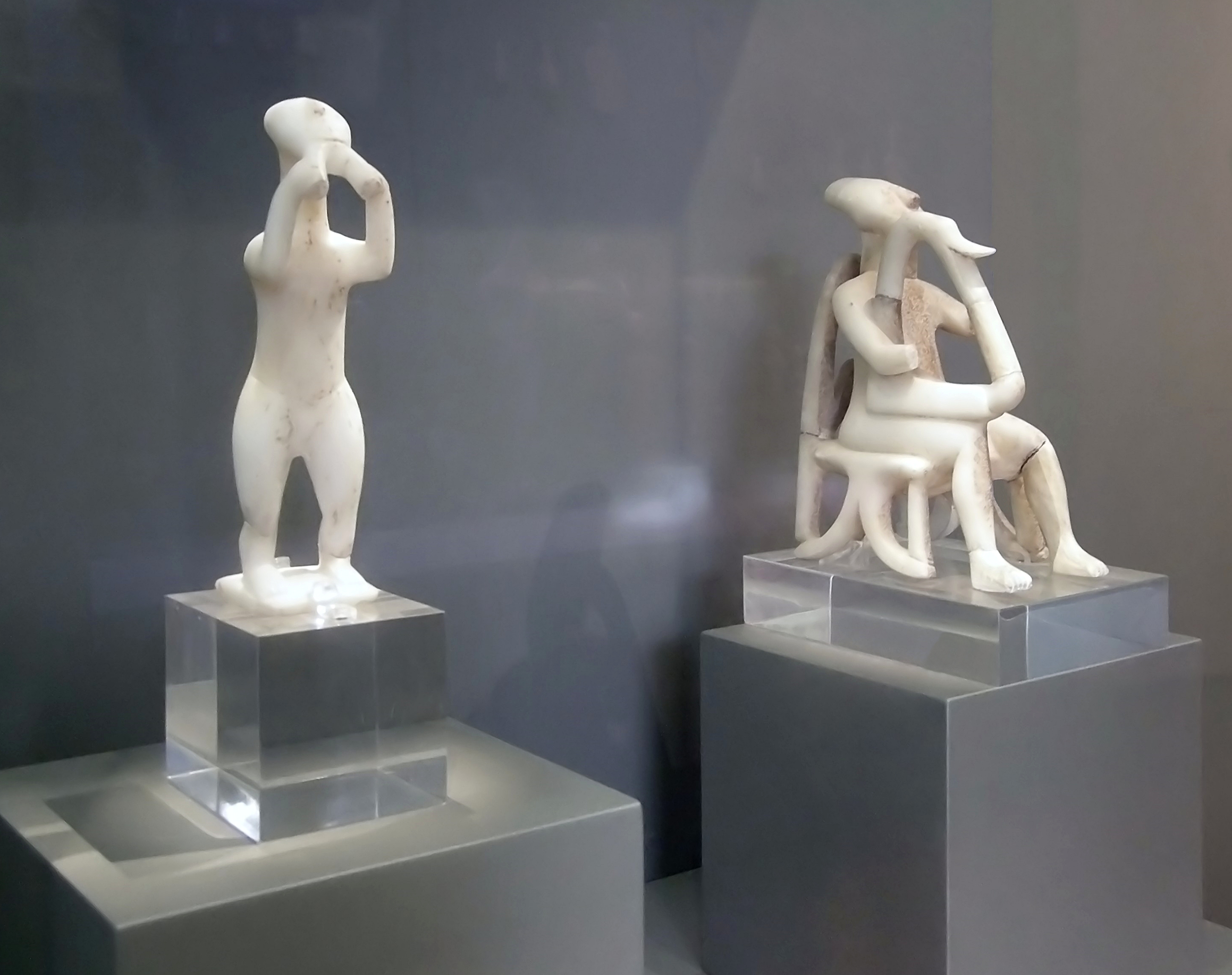 According to the data and the archeological researches, Koufonisia has been inhabited since the Prehistoric era and they have to offer important archeological findings:

The Koufonisians followed the fate of the rest of the Cyclades and submitted first to the Venetians and then to the Turks. The inhabitants of the islands, either because they were forced or because they wanted to, often joined forces with the Manians but also with other pirates who used Koufonisia as a refuge. In 1830, together with the rest of the Cyclades, they came to the newly formed Greek State.

The inhabitants of the islands were severely tested during the Occupation, while in the first years of the post-war period a wave of internal migration was created that led most of the population of Koufonisia to the large urban centers. 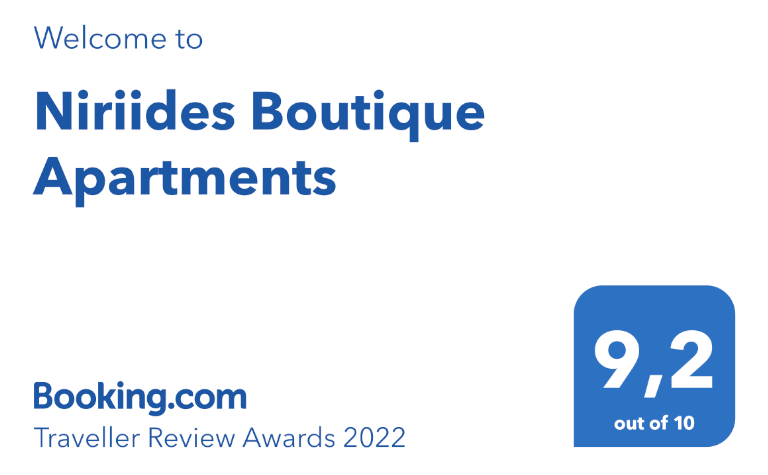 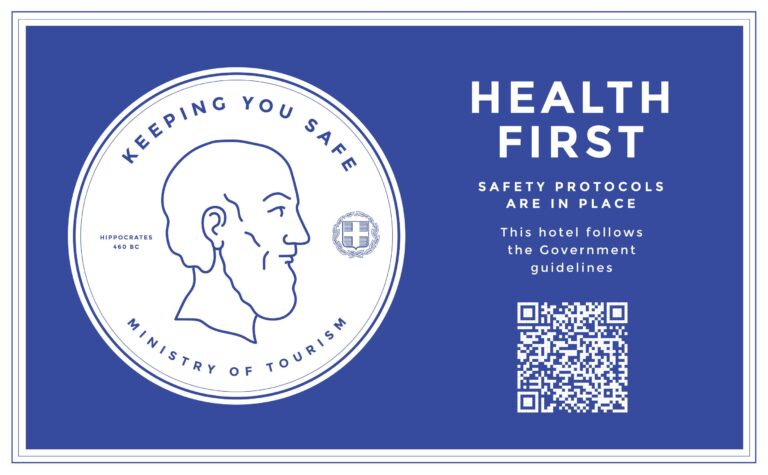